All The Science You Need To Make Your COVID-19 Decisions

We’re tracking the research so you don’t have to.

If there's one thing we've learned since March 2020, it's that pandemics are all about hard decisions. It's hard to keep track of the information that helps us make those choices — let alone notice or remember when new science and expert recommendations come along. At FiveThirtyEight, we want to help. We’ve read the science and have come up with broad assumptions you can make based on where the evidence is. When the science changes, so will the assumptions: We’ll be updating this page regularly as new research is published.

We think these assumptions will help you more easily make decisions for yourself and your family. (But do let us know if there are risk-assessment questions you think we’re leaving out.) We want this tool to be something that helps take the stress out of decision-making so that you can worry more about the best way to live and less about the virus. 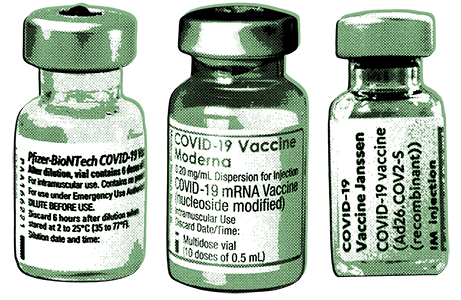 What should I do to protect myself from omicron, the World Health Organization's newest COVID-19 variant of concern?

The answer depends a lot on what you're already doing. If you're someone who is already vaccinated, wears a mask in public places, avoids large crowds and uses tools like rapid tests before big gatherings, there's not really anything you need to change. In the meantime, understand that the announcement of a new variant of concern doesn't mean you should be afraid or panic, or even that you have to worry about going back into lockdown. It's more of a heads up from scientists that something they are studying may end up being important down the line. 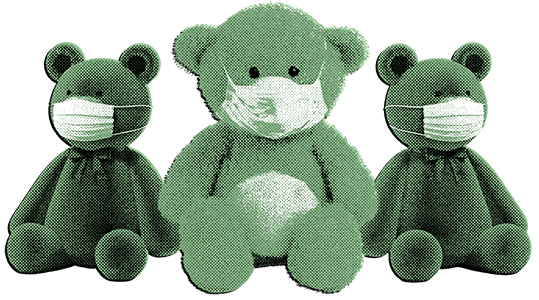 How likely am I to contract and spread COVID-19 if I’m vaccinated?

Breakthrough cases — especially symptomatic ones — are rare, even with the reduced effectiveness of vaccines against the delta variant. If you do catch COVID-19 but you are vaccinated, you can spread it but are probably contagious for a shorter period of time — and are probably less likely than an unvaccinated person to spread it. 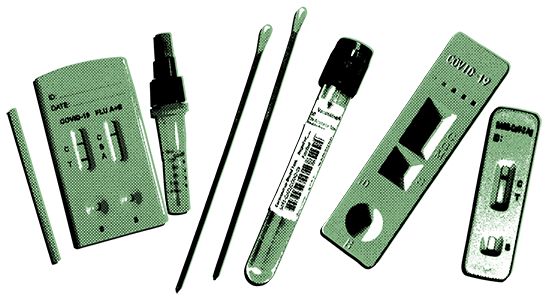 How likely am I to catch COVID-19 outside?

What do we know about the rate of long COVID?

Long COVID is real, and it is possible for anyone to get it. That includes kids and vaccinated people — although both are probably less likely to end up with long COVID than unvaccinated adults. But we don’t really know the rates, largely because there still isn’t any universal definition of what does and doesn’t count as long COVID. Be cautious with assuming anything too precise from very imprecise research.

Should I get my child vaccinated?

Yes. Everyone (kids included) is more likely to catch COVID-19 than they were earlier this year. The delta variant is more contagious, though it doesn’t seem to be worse for kids than for adults, either in likelihood of transmission or severity of illness. Kids who spend their time around vaccinated adults and teens are at lower risk, but the benefits of vaccinating kids outweigh the risks.

Do masks protect you and others from COVID-19?

They do. But effectiveness depends on the type of mask you and those around you are wearing.

What test should I take if I’ve been exposed to COVID-19?

Instant at-home tests and PCR tests can both be useful. But it matters when you're using them and what you're trying to do.

How long do I have to quarantine if I’ve been in contact with someone who has COVID-19?

It’s still best to follow the CDC guidelines, which currently recommend a quarantine for 14 days (from the point of exposure) for unvaccinated people. They also recommend testing at least five days after exposure. Vaccinated people, according to the CDC, can skip quarantine if they show no symptoms, but they should still be tested three to five days after contact and wear a mask indoors in public until they have the results. (The CDC also says there are ways to shorten the quarantine period.)