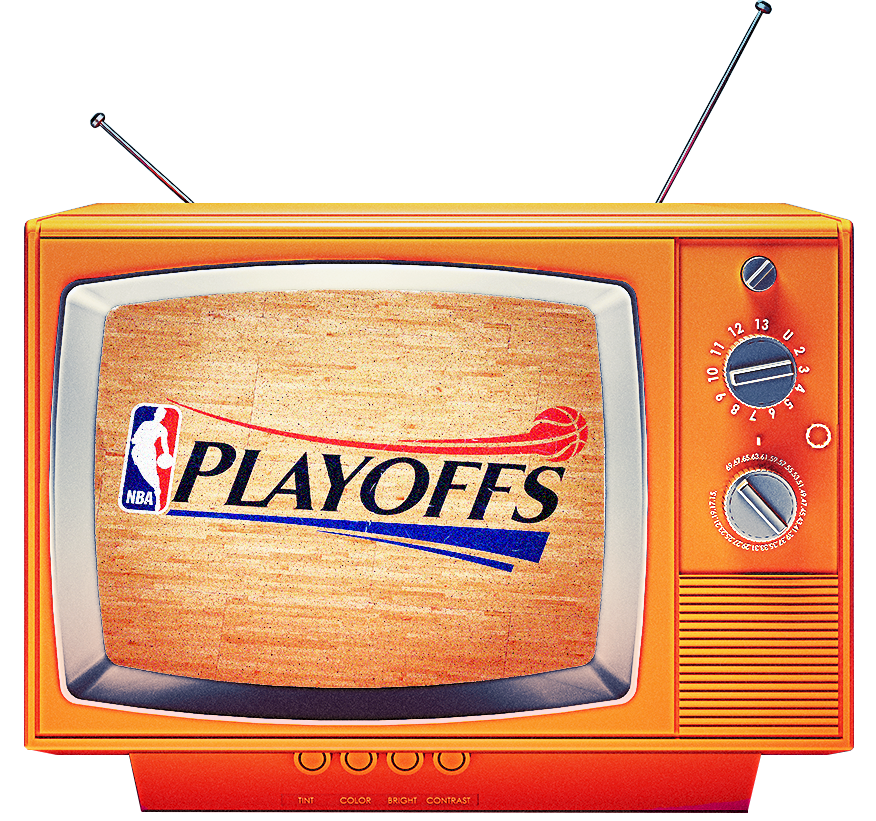 By Neil Paine and Ryan Best

We may not be able to watch live sports right now, but we can revisit the greatest games in history — at least those that are up on YouTube. We used statistics and expert opinions to look for some of the all-time greatest upsets, comebacks, matchups and most memorable games, then we collected video of those games in this archive. To relive those moments, filter to see the games in each category — and scroll down to see the criteria we used to find these particular games — or just hit the “random” button and let us pick a perfect game for you.

How did we decide which games truly deserved “classic” status? For each sport we looked at (starting with the NBA), we searched for playoff games1The only exception being in college football, where the whole season is effectively a form of playoff. that fit into the following categories:

For each of these categories, we picked up to 20 of the highest-ranking games in each sport4Our data for “iconic comebacks” was a bit more limited across all sports, so we often ended up with fewer than 20 games in that category. for which we could find clips or (preferably) the whole game on YouTube. For sports with playoff series, the “legendary matchups” category tended to yield a top 20 that was full of games from just a few series, so added one more rule: If multiple games from the same series were in the top 20, we included only the highest-rated game from that series so our database would have more variety.5This series limit did not apply to games that experts picked — we added up to 15 games from those lists even if other games in that series qualified. But if a series went to six or seven games and had multiple games in the top 20, we included up to one additional game. For this, we prioritized the series clincher if it matched our criteria. If not, we took the series’ next-highest-rated game. That’s why there are more than 20 “legendary matchups” in the NBA and why, for example, there are two games from the 1998 NBA Finals series between the Utah Jazz and the Chicago Bulls.

If we couldn’t find a YouTube upload of a game’s full broadcast, we settled for condensed games or highlights. Some clips will include only the fourth quarter of the game or other partial coverage; those games have a “highlight/partial game” label so you know what to expect. If you find a more complete or higher-quality version of a game than the one we’re showing, email us at contact@fivethirtyeight.com and let us know.