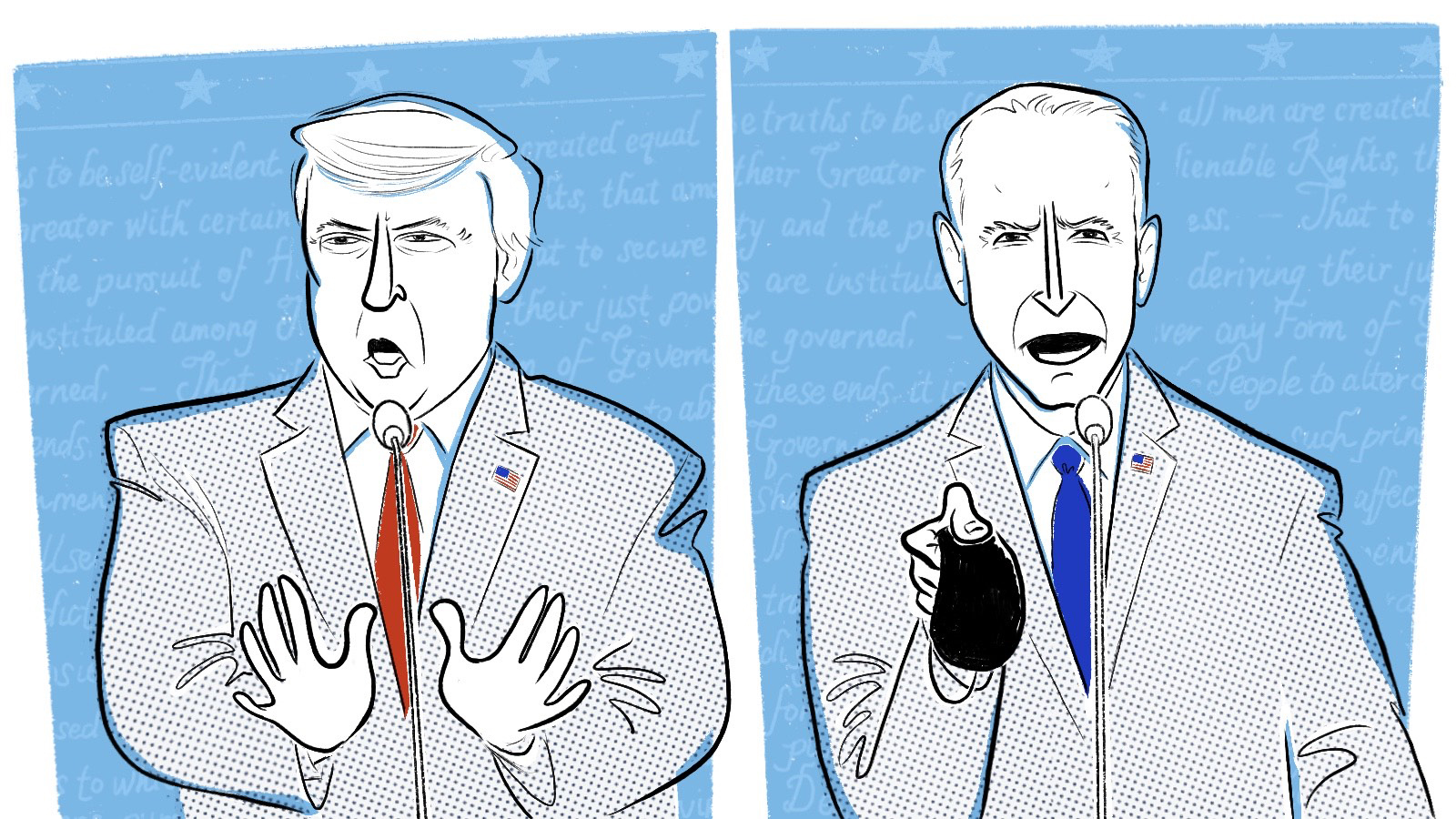 Who Won The Last Presidential Debate?

Thursday’s debate marked the last time President Trump and Joe Biden will face off before Election Day, and it offered quite a contrast in tone compared to the last debate. (If you missed it, you can relive it in all its glory over at our live blog.) But did it affect the race at all? Or are views so baked in that they haven’t budged? We partnered with Ipsos to once again check in with the same group of people before and after the debate using Ipsos’s KnowledgePanel.

Support for Biden and Trump didn’t really change, but many still think the race is close

Most respondents went into the debate with a clear candidate preference, and that didn’t really change. The debate also didn’t have much of an effect on who respondents thought would win the presidency, although fewer people said the race was a toss-up (14 percent, compared to 16 percent before the debate). The share who thought Biden had a better chance of winning increased from 43 percent to 46 percent, though both those changes are well within the poll’s margin of error.

On the whole, debate watchers were more impressed with both Biden and Trump’s performance than they were in the first debate: 76 percent thought the debate was “somewhat good” or “very good.” The share who thought Trump’s performance was “somewhat good” or “very good” jumped from one-third in the last debate to a little over half in this debate. Biden got higher marks, too, up from 60 percent to 69 percent.

There was less change in viewers’ assessments of their policies, though. Forty-four percent thought Trump’s policy answers were good, compared to 60 percent for Biden — although both of those ratings are a few percentage points higher than in the first debate.

Most voters are definitely still planning to vote, although they’re not necessarily excited 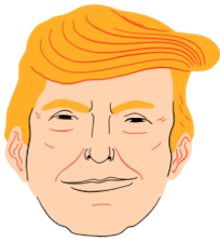 Both Biden and Trump’s supporters were very likely to say they were “absolutely certain” to vote going into the debate — in fact, many already had — and the debate didn’t change that. It also doesn’t seem to have made supporters any more excited about voting.

Trump was already much less popular than Biden going into the debate — his net favorability (favorable rating minus unfavorable rating) was -24, compared to +4 for Biden, and once again the debate didn’t have a big impact. Trump didn’t get any more unpopular, but that may not be enough to help the president mount a comeback.